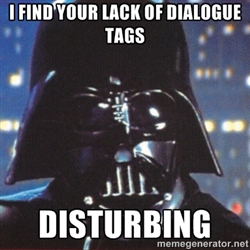 The editing business is on hiatus while I’m working so much – but never fear, the writing continues! Today’s writing exercise for you is the eavesdropping exercise, which will help you write infinitely more realistic and believable dialogue.

I first did this exercise in uni under the tutelage of Grace Dugan, author of The Silver Road, and I really enjoyed it. (I think you will, too, or I wouldn’t be writing this whole thing about it.)

At Starbucks, or sitting near the group study rooms at the library, you can hear so much you never expected to – things that are so hilarious or shocking or sweet that you have to include them in your story.

“The great advantage of being a writer is that you can spy on people. You’re there, listening to every word, but part of you is observing. Everything is useful to a writer, you see—every scrap, even the longest and most boring of luncheon parties.” Graham Greene

Why is it so important to get your dialogue sounding right?

“All the information you need can be given in dialogue.” Elmore Leonard 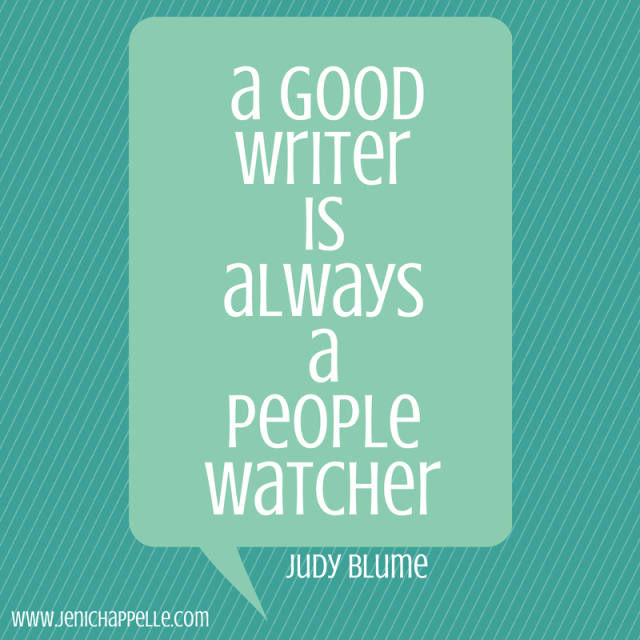 What do you need to consider when trying this exercise?

(All quotes today came from Goodreads.)

“The key to good eavesdropping is not getting caught.” Lemony Snicket, The Blank Book

“There was some women in a café the other week that I was sat in, and she came up and she sat down with her mate and she was talkin’ loudly goin’ on about “oh the baby’s lovely.” They said it’s got, er, lovely big eyes, er, really big hands and feet. Now that doesn’t sound like a nice baby to me. I felt like sayin’ it sounds like a frog. But I thought I don’t know her, there’s only so much you can say to a stranger. I don’t know what kept me from sayin’ it.” Karl Pilkington

[Pause as they all eat some chips.]

FATHER:       I’ve never heard of anyone being bitten by a turkey.

FATHER:       They’re not good for turkeys. Chips are only good for humans.

Come to think of it, I’m pretty sure this was the camping trip where it rained and I had to wear a poncho the whole time we were up there in the mountains.

This post was written by TJ Withers-Ryan © 2015. Reblogging is always highly encouraged as long as you credit me as the author.